A/B-testing is a simple controlled experiment to decide which of two variants A and B is most effective. Applications include user experience, web design, and statistical hypothesis testing. We illustrate the differences between Bayesian and standard machine learning (ML) using A/B-testing as an example.

Bayesian ML has a number of advantages. It can quantify the uncertainty in its predictions. Standard ML cannot. A second advantage is that Bayesian ML has built-in guarantees against overfitting, a common and hard to handle problem in standard ML/statistics.  Several models might explain the available data. Bayesian model comparison is a principled approach to select the optimal one. This a third advantage.

Finally, Bayesian ML can be combined with Bayesian decision theory to make optimal decisions. In practice, decision makers are not so much interested in making predictions. For example, several interventions with different cost and impact might be available to control malaria. This raises the question what is the optimal intervention. Bayesian decision theory is a framework to come to a rational conclusion.

This workshop introduces the Python Ecosystem for Machine Learning (ML). This is the de facto standard platform for ML. Moreover it is open source and popular deep learning frameworks like Pytorch (Facebook), TensorFlow (Google) and Keras are built on top of it.

We will develop Jupyter notebooks to create synthetic datasets, to implement some basic ML-algorithms and to use the Python ML module scikit-learn. Jupyter Notebook (and Lab) is an important ML/data science tool. It is a web application to create (and share) documents that contain code, text, equations, as well as visualizations.

Participants are requested to install beforehand the Python ecosystem on their laptop. The easiest way is to download the free Anaconda platform. Modules that we will use like numpy,  scipy, matplotlib, and scikit-learn are already pre-installed.

Some example Jupyter notebooks will be distributed at the start of the workshop. 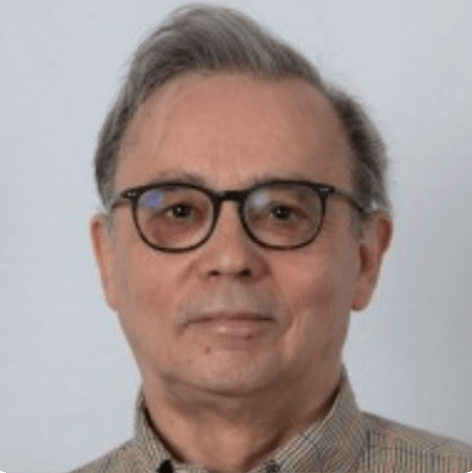 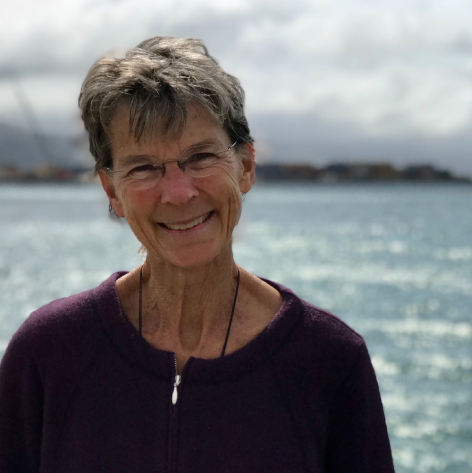 Every graduate of secondary school should be able to use sound statistical reasoning to intelligently cope with making evidence-based decisions as a member of society, for one’s employment, one’s being informed on current events, one’s family and to be prepared for a healthy, happy, and productive life. Teachers must be adequately prepared to teach students through the school level grades to meet these statistical needs. To respond to these needs, the American Statistical Association and National Council of Teachers of Mathematics commissioned the writing of the new Guidelines for Assessment and Instruction (GAISE) II report published in late 2020. GAISE II discusses the changing needs in statistics, new improvements in technology, data science, and it unpacks the teaching and learning of probability to a fine-grained level. This workshop will engage participants in activities from GAISE II such as using pictures as data, considering existing secondary data to answer newly posed investigative
questions, and the role of questioning throughout the statistical problem solving process. These activities will illustrate the important principles of data science and statistics at the school level and how to address these needs in training teachers.

Pharmacometrics, which incorporates disease progression modelling, is a valuable tool in drug development and rational pharmacotherapy. This introductory workshop has been designed to provide the necessary information about the theory underlying the practice of pharmacometrics, and to provide foundational understanding of the tools required for pharmacometric analyses. Examples relevant to the local context will be presented and used to provide details of the practical application of pharmacometrics. The facilitators will provide examples from their experience in model-informed drug development. This workshop is relevant to students, scientists and managers in academia, industry and regulatory institutions. 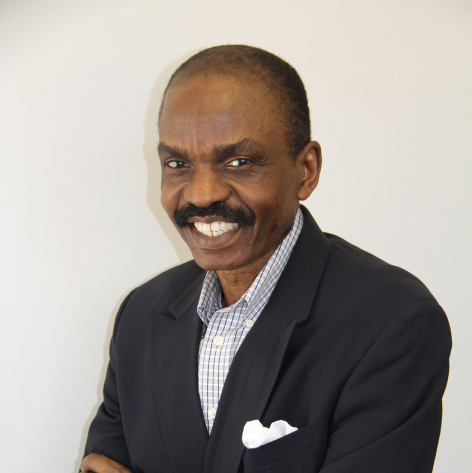 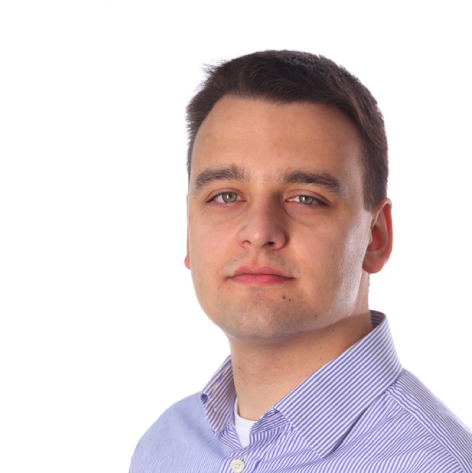 The Katznelson-Tzafriri theorem, first proved in a paper published in 1986, is a cornerstone of the asymptotic theory of discrete operator semigroups and plays an important role in operator-theoretic approaches to ergodic theory. The result states that, for a power-bounded operator T defined on a complex Banach space, the operator norm of consecutive powers of T converges to zero if and only if the spectrum of T intersects the unit circle either in the point 1 or not at all. In this talk I shall discuss quantified versions of the Katznelson-Tzafriri theorem, including a recent result in the Hilbert space setting which shows that one obtains the best possible rate of convergence under a natural, and indeed optimal, condition on the growth behaviour of the resolvent of T near the point 1. The talk is based in part on joint work with A.C.S. Ng.

Motivated by the so-called method of alternating projections, which has important applications in image reconstruction, in the solution of large systems of linear equations and in many other areas of mathematics, this workshop will investigate the asymptotic behaviour of the powers of a bounded linear operator T acting on a Banach space. We begin with a Fourier-analytic proof of Gelfand’s T = I theorem, which states that if T is an isometry whose spectrum consists only of the point 1 then T must in fact be the identity operator. We go on to apply Gelfand’s theorem (and the ideas in its proof) to deduce two other famous results in the asymptotic theory of discrete operator semigroups: the Katznelson-Tzafriri theorem and the (discrete) countable spectrum theorem, both of which were first proved in the 1980s. Both theorems can be used to prove convergence of the method of alternating projections. If time permits, we may in addition briefly discuss analogues of these results for strongly continuous operator semigroups.
The workshop in particular prepares the ground for my plenary talk, which is concerned with rates of decay in the Katznelson-Tzafriri theorem. Participants are expected to be familiar with basic functional analysis and operator theory (ideally including orthogonal projections on Hilbert spaces, elementary spectral theory and the Hahn-Banach theorem). 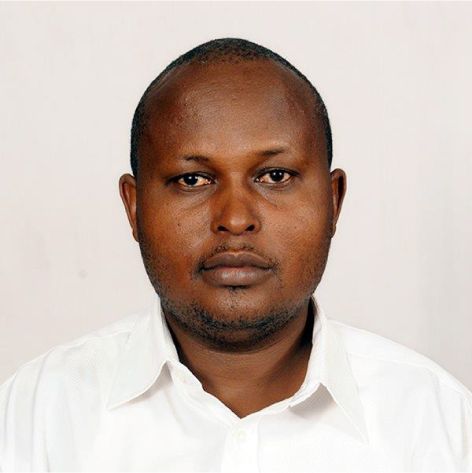