The “4th Strathmore International Mathematics Conference” was held in Strathmore University, Nairobi, Kenya, during the week of June 19 – 23, 2017.  It was preceded by pre-conference schools, which took place on 19th and 20th June 2017. These were flagged off by a welcome address from the Acting Dean of the Institute of Mathematical Sciences (IMS), Ferdinand Othieno. 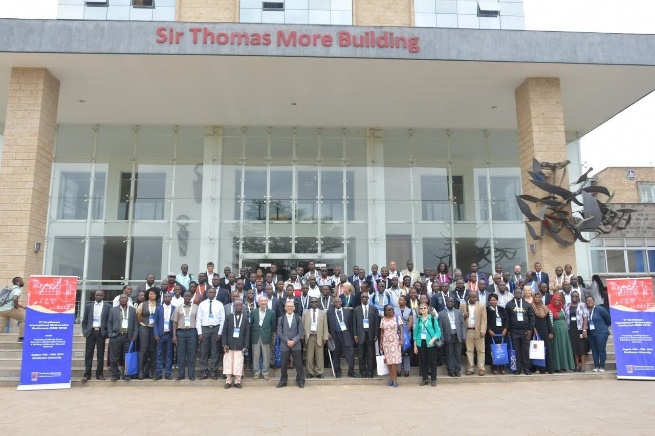